Tau-Ken Altyn Refinery reached its design capacity of 25 tons of gold in November 2019. It is planned to refine 27 tons of metal upon 12 months' results, which makes 108% of the plan.

According to the Chairman of the Management Board of Tau-Ken Samruk NMC JSC, Kanat Kudaybergen, at the briefing for journalists, “the plant refined more than 92 tons of gold for 6 years of its operation, including 11.52 tons of tolling services, 82.62 kg were sold to jewelers, 80.83 tons were shipped to the National Bank of the Republic of Kazakhstan. Therefore, the bulk of the plant’s production is used to replenish the country's gold and forex reserves.” 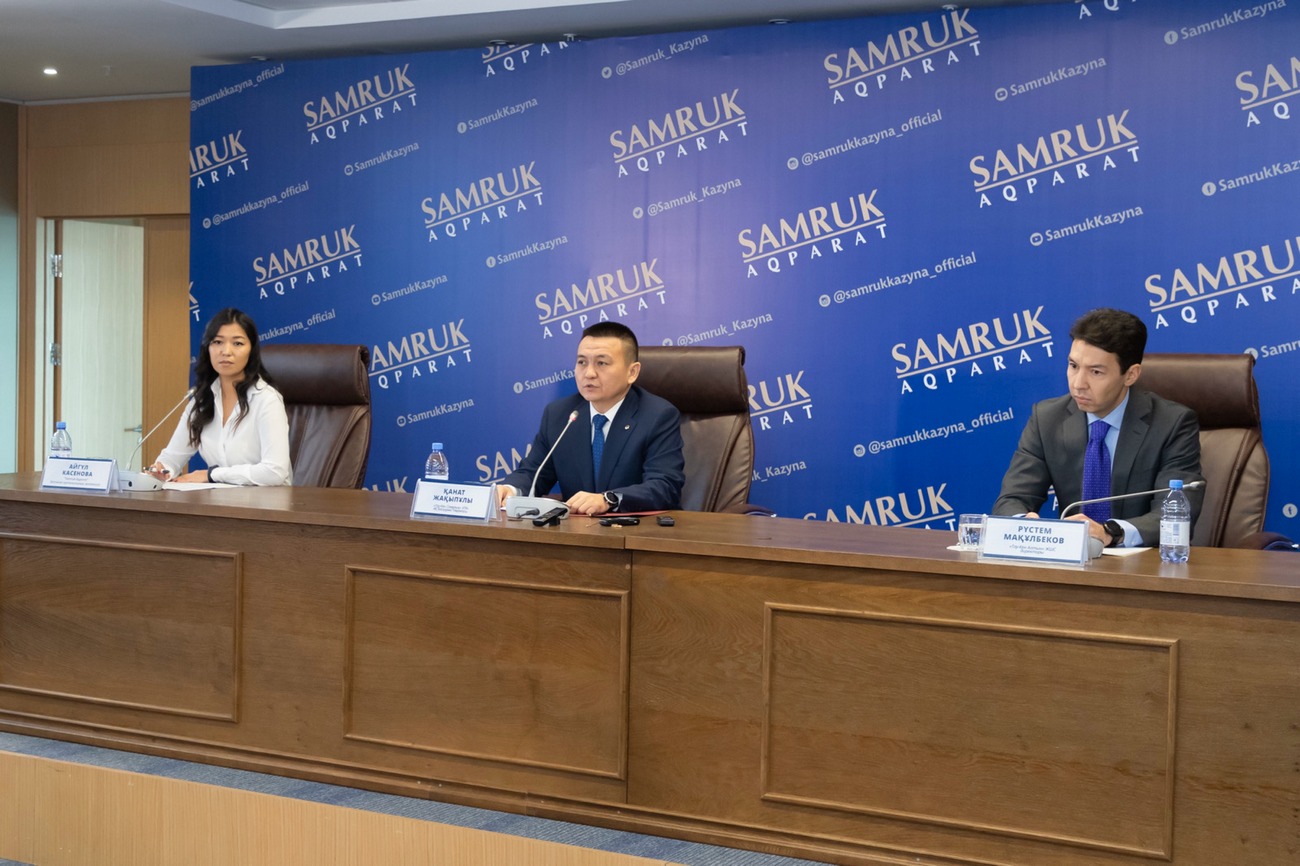 Kanat Kudaybergen also noted that “high liquidity of Tau-Ken Altyn products has been confirmed by the “Good Delivery” Certificate of the London Bullion Market Association (LBMA).

The Refinery project was developed in accordance with the best international analogs in the scope of precious metals refining. According to the Director of Tau-Ken Altyn LLP Rustem Makulbekov, “high-performance and energy-efficient equipment, as well as innovative technological solutions decrease the risk of the production negative impact on the environment and humans to zero. This is especially important because Refinery is located within the city.”

Let us remember that the strategic importance of the own refining production was noted by the first President of Kazakhstan, Elbasy Nursultan Nazarbayev. In 2011, during the Industrial and Innovation Forum, Nursultan Nazarbayev ordered to construct the gold refinery in Nur-Sultan. The construction of Tau-Ken Altyn Refinery was commenced on July 3, 2012, and the first gold ingot of 99.99% purity was produced by December 2013.

The amount of investments spent on Refinery construction is 5.5 billion tenge. Accumulated net profit (from the commissioning) amounted to about 10 billion KZT as of the end of October 2019. It is planned that "Tau-Ken Altyn" will be prematurely paid back in 2020.

For reference: Tau-Ken Altyn Refinery is a 100% subsidiary of Tau-Ken Samruk NMC JSC. It is located at the territory of the industrial park of the Special Economic Zone "Astana - New City". Production capacity is 25 tons of refined gold and 50 tons of refined silver annually. Manpower is 65 people.

The “Good Delivery” Certificate (blow vendor) of The London Bullion Market Association (LBMA) is a confirmation of the gold's compliance with international standards (fineness, size, weight, appearance of ingots), as well as a guarantee of the absolute legal purity of products, and reliability, transparency and good reputation of the company. Precious metals with “Good Delivery” Certificates are accepted for trading in all world exchanges without any restrictions.